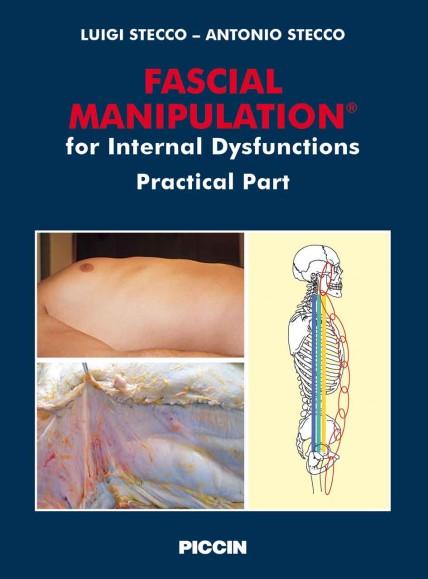 The authors present a novel model concerning the contribution of fascia to neuromuscular coordination through a specific topography of centers within the fascial network (centers of coordination, centers of perception, and centers of fusion). While this is a completely new model, it is presented in a very convincing manner. The evidence given in this book in support for this intriguing model, covers not only corroborating phylogenetic and neurophysiological details, but includes thousands of hours of anatomical cadaver research, performed by the original founder of this approach, Luigi Stecco, as well as his daughter Carla Stecco MD and son Antonio Stecco MD. Their diligent cadaver studies have resulted in several new anatomical discoveries and descriptions, published in peer-reviewed scientific anatomical journals. Anybody who has followed the emerging new publications on fascia in the scientific literature in the last few years will have noticed these important contributions. This family team has studied fascial morphology and topography in detail, which is not only impressive but also resulted in the novel descriptions and findings that support the new model for neurofascial coordination presented in this book 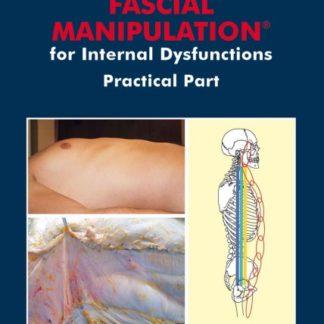